An ongoing battle in an unintelligible situation – Gemma’s story

Unexpectedly becoming a single parent to three small children in the summer of 2019 was a huge blow. The rug had been pulled from beneath us.

It was a very traumatic time for me and my daughters. We were forced to leave our family home and the children had to come to terms with the fact that their daddy had gone away and wasn’t coming back.

I knew he would never willingly pay, and that pursuing him would only add stress and anxiety to an already difficult time in my life, but after lengthy conversations with family and friends, I made an application to the CMS in November 2019.

I explained that it had been a financially controlling relationship as well as providing crime reference numbers relating to death threats and damage to property. I was told that unless I had experienced physical abuse, I was unlikely to qualify for the waiver of the £20 fee to open the case.

I did not want to have to deal with him directly, so I opted for the Collect and Pay service. It took 10 months and an enforced deductions of earnings order (DEO) for me to receive a payment. After only three months, payments stopped.

After countless hours on the phone to multiple case-workers, in February 2021 it finally came to light that the CMS had been sending payments to the wrong parent. Even after putting in a complaint, their mistake was not rectified until April 2021. There was no way for me to recoup the money and instead I was offered an insulting conciliatory payment of £50.

Exasperated, I decided to close my case, asking the CMS to pursue the arrears only. Despite being told I had 28 days to reverse my decision, I rang back two weeks later and was informed that I could not change my mind.

I went on to make a new application, so I currently have a live case and an arrears-only case, with an outstanding balance of £7,700.

I never rely on CMS payments; any I have received are sporadic and inconsistent in their amounts. On the initial case, I have not received any arrears payments at all and the CMS cannot tell me what action is being taken to recover the money.

I went to the CMS for help. I trusted that they would be empathetic, communicative and well-informed. Instead, they have been rude, dismissive and detached. I have frequently been reduced to tears, and suffered panic attacks and sleepless nights.

Automated emails arrive late on Saturday evenings telling me that payment have not been made, leaving me fraught with worry about how I will pay my bills, with no way to contact the CMS about my case until Monday morning.

I have waited patiently for call backs that never came, and lodged three formal complaints that have been met with unsatisfactory, disingenuous apologies. I filed a complaint about the maladministration of my case with the Independent Case Examiner (ICE) in May 2021 but was then told to expect a wait of approximately 18 months for a response.

I know that I am not alone in this unintelligible situation. I’ve had no choice but to accept that this will be an ongoing battle, but for the sake of my children and the thousands of other single parent families out there who rely on this service, I refuse to give up on the pursuit of positive change. 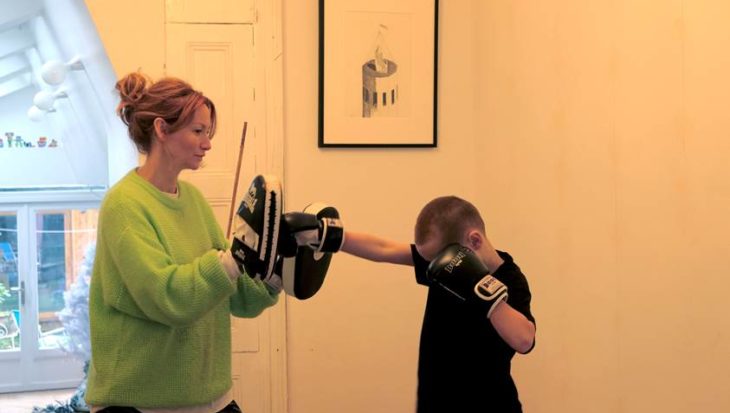