Today, the Court of Appeal ruled in favour of the government concluding that the benefit cap is not discriminating against single parents with children aged under two.[1]

“Gingerbread is bitterly disappointed with today’s Appeal Court judgment which will heap more misery on single parents with babies and toddlers, who make up a third of all the single parents affected by the benefit cap.[2] [3]

“Parents can in theory escape the cap by moving into work. But single parents with children aged under two find it incredibly hard to do so because of the practical challenges of bringing up a young child on their own combined with expensive childcare and a lack of flexible work. Today’s judgment means that the benefit cap will continue to drive single parent families with very young children into poverty rather than employment.

“In June, the High Court case showed that the benefit cap left single parent households with very young children going without basic necessities. Mr Justice Collins concluded that the policy was causing real misery ‘for no good purpose’.[4] Gingerbread is staggered that the Court of Appeal has reached a different conclusion. The case will now move to the Supreme Court where we hope that good sense prevails and the misery finally ends for single parents and their young children.”

Single parents concerned about the benefit cap can call the free Gingerbread helpline (0808 802 0925) or access our online information. 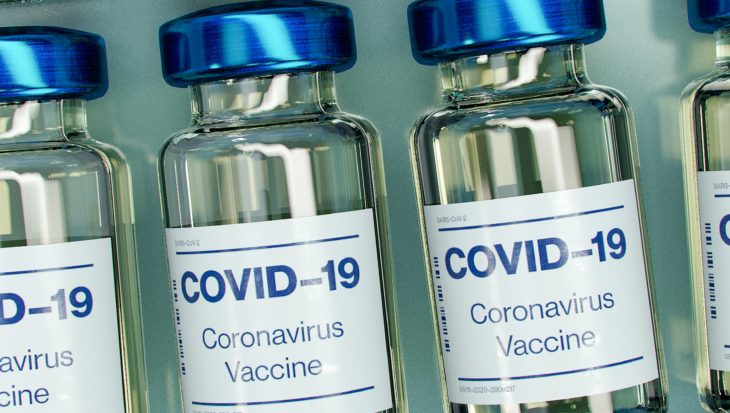