by Victoria Benson, CEO of Gingerbread

We are experiencing the biggest cost-of-living shock since the 1970s. For any household, the costs of housing, food and fuel are big, but for single parents they are huge.

So far, the suggestions put forward by the Government – working longer hours, using value brands or learning to cook on a budget – are shockingly out of touch with the reality experienced by the families we support on a daily basis.

Although not unexpected, the inflation figures published this week are shocking. For single parents, many of whom are on low incomes, inflation will have a huge impact as fuel and food form a higher proportion of their income.

While coupled parents can share the financial and practical burden of parenting, single parents do not have the same flexibility. As a result, many single parents are taking on multiple jobs to try and make ends meet, and despite endorsement from the Government, evidence shows that working more hours increases the risk of falling into problem debt, and this is primarily due to the cost of childcare.

As single parents face historic levels of inflation and soaring day-to-day costs, they simply do not have the buffer in their budgets to mitigate the consequences for their families. Many are looking at increasing debt, missing meals and being unable to afford rent or mortgage payments.

It’s clear that the cost-of-living crisis is already having a devastating impact on people across the UK, and it’s a situation that is only going to get worse with further cost rises in the autumn.

The cost of living crisis is causing hunger, hardship and mental anguish for too many single parent families. This government urgently needs to put in place targeted support for those on low incomes or the stark reality is that more single parents and their children will be forced to live in poverty and experience the disadvantage this brings.

At Gingerbread, we are hearing from many single parents who have big concerns about soaring food and fuel costs and the ability of their budgets to stretch even further. In fact, Gingerbread’s helpline has seen... 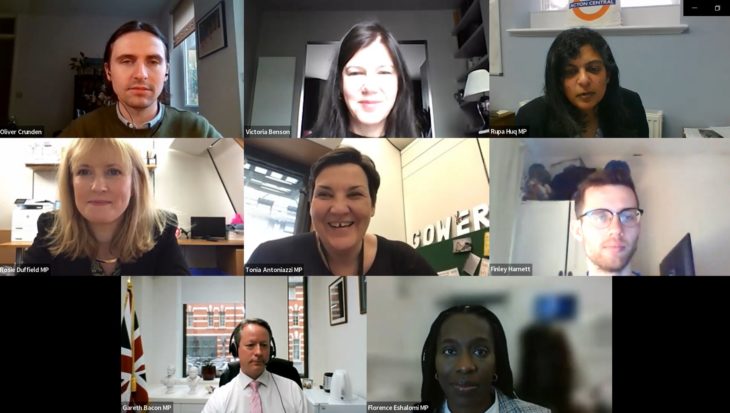