The End Child Poverty coalition releases new figures on child poverty in the UK, arguing that welfare cuts have exacerbated the problem

The End Child Poverty coalition has today published new figures providing a new Child Poverty map of the UK.  There are more than 3 and a half million children living in poverty in the UK, and the new figures reveal that whilst child poverty exists in every part of the country, as many as 47% of children are living in poverty in some areas – compared to one in ten in others.

The local child poverty estimates are broken down by parliamentary constituency, local authority and ward. Child poverty is the highest in large cities, particularly in London, Birmingham and Manchester.  As Table 1 illustrates, among the twenty parliamentary constituencies with the highest levels of childhood poverty, seven are located in London, three in Birmingham, and three in Manchester.

The coalition of charities, faith groups and unions is warning that the benefits freeze in place until the end of the decade will mean that as prices rise, low income families will find it increasingly hard to pay for the same basic essentials.

End Child Poverty is calling on the Government to use the upcoming Autumn Statement to end the freeze on children’s benefits, and to reverse the sharp cuts being introduced to in-work benefits under Universal Credit.

“As the Prime Minister has rightly recognised, this is not a country that works for everyone. In every community, there are children being denied the happy childhoods and the good start in life other children take for granted.  Our children are now twice as likely to be poor as our pensioners.

“Many families who are just about managing today, won’t be managing tomorrow if Universal Credit leaves them with fewer pounds in their pocket, and if rising costs of living means their money doesn’t stretch as far as it used to.

“This month’s Autumn Statement is a major opportunity for the new government to act to help these families. We urge the Chancellor to reverse the significant cuts to Universal Credit targeted at working families and, at the very least, shield children’s benefits from inflation.” 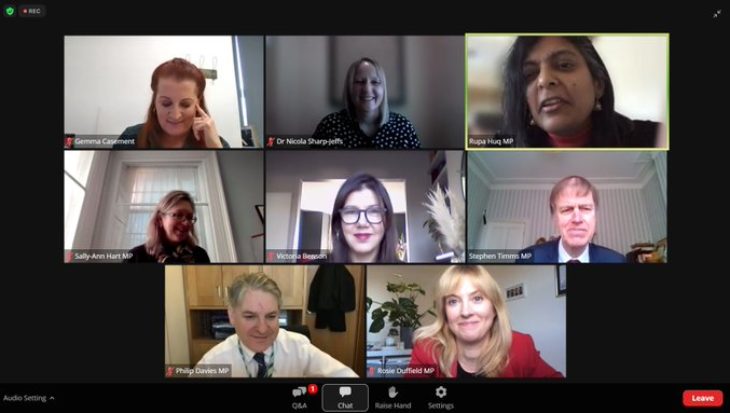