A new Gingerbread report published today reveals that, despite having the skills and motivation to progress in work, single parents are being unfairly blocked from career progression by factors outside of their control.

The five interconnected barriers preventing single parents from progressing in their jobs are:

While none of the barriers identified are unique to single parents, they are disproportionately experienced by this group and have greater impact on single parent families.

Laura Dewar, Gingerbread Policy Officer said: “Almost all single parents are in work or want to work but our report shows many are being held back in their careers due to structural barriers which trap them in lower paid jobs.  These blocks mean single parents are missing out on more senior roles and businesses are overlooking an untapped pool of talent.  With some simple, practical changes, the UK economy could really benefit from valuable skills and the lives of many single parent families could be improved.”

Gingerbread is calling on the government to:

Gingerbread calls on employers to: 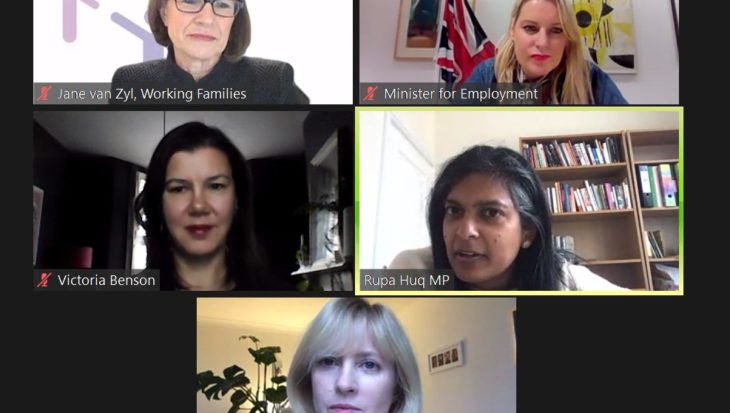